We help you transform your next-generation idea to product. 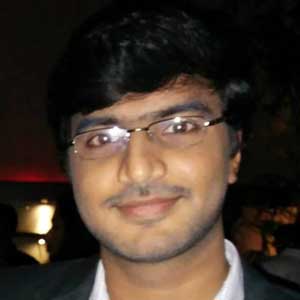 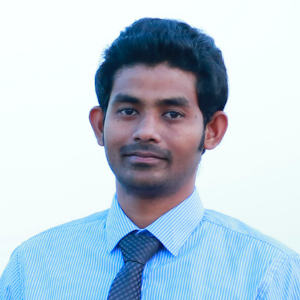 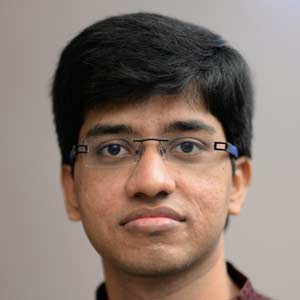 Srikanth has been doing software development for about 5 years and works predominantly as a full-stack developer using Ruby on Rails, Node and Angular. No one understands him, but he understands everything about code. 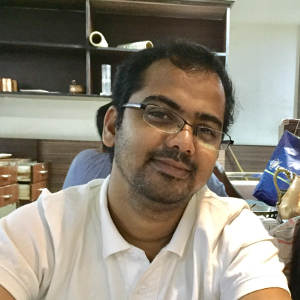 Kamal earned his computer science degree. He is a full stack developer with 8 years of experience in building dashboards, Java and Rails backends. He is an expert in building RESTful architechture with distributed computing. 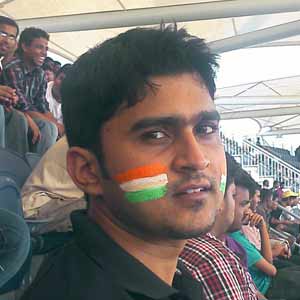 Sundar brings with him more than 13 years of strong programming experience. He was involved in development and maintenance of Stock Exchange Trading Systems. He has experience with most of the prominent technologies. 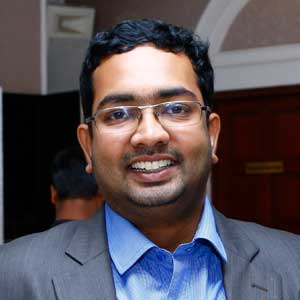 Ranganth worked for Indian Navy but chose web development for his love to create virtual experiences. He enjoys learning as well as helping others learn. He has been a full stack developer for the past two years. 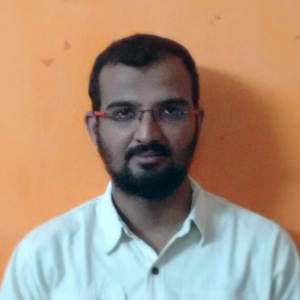 Guru's passion to make things work has driven him to pursue software development as a career. Before joining CodeAstra, he has founded EtchBricks, a futuristic library of electronic modules. He is always hungry to learn upcoming technologies. 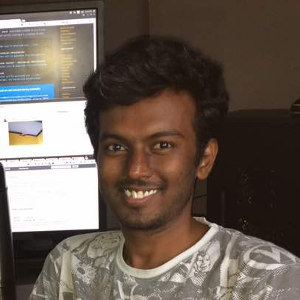 Lokesh went to IIT Madras to pursue his passion in Computer Science. He has built machine learning applications to build models for fraud detection and risk assessment. He loves coming up with analytical insights from cryptic data. 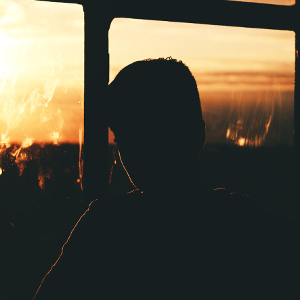 This could be you!

We are in a constant look out for amazing people! Apply now if you think you can make a great addition to our team!!
Apply Now!